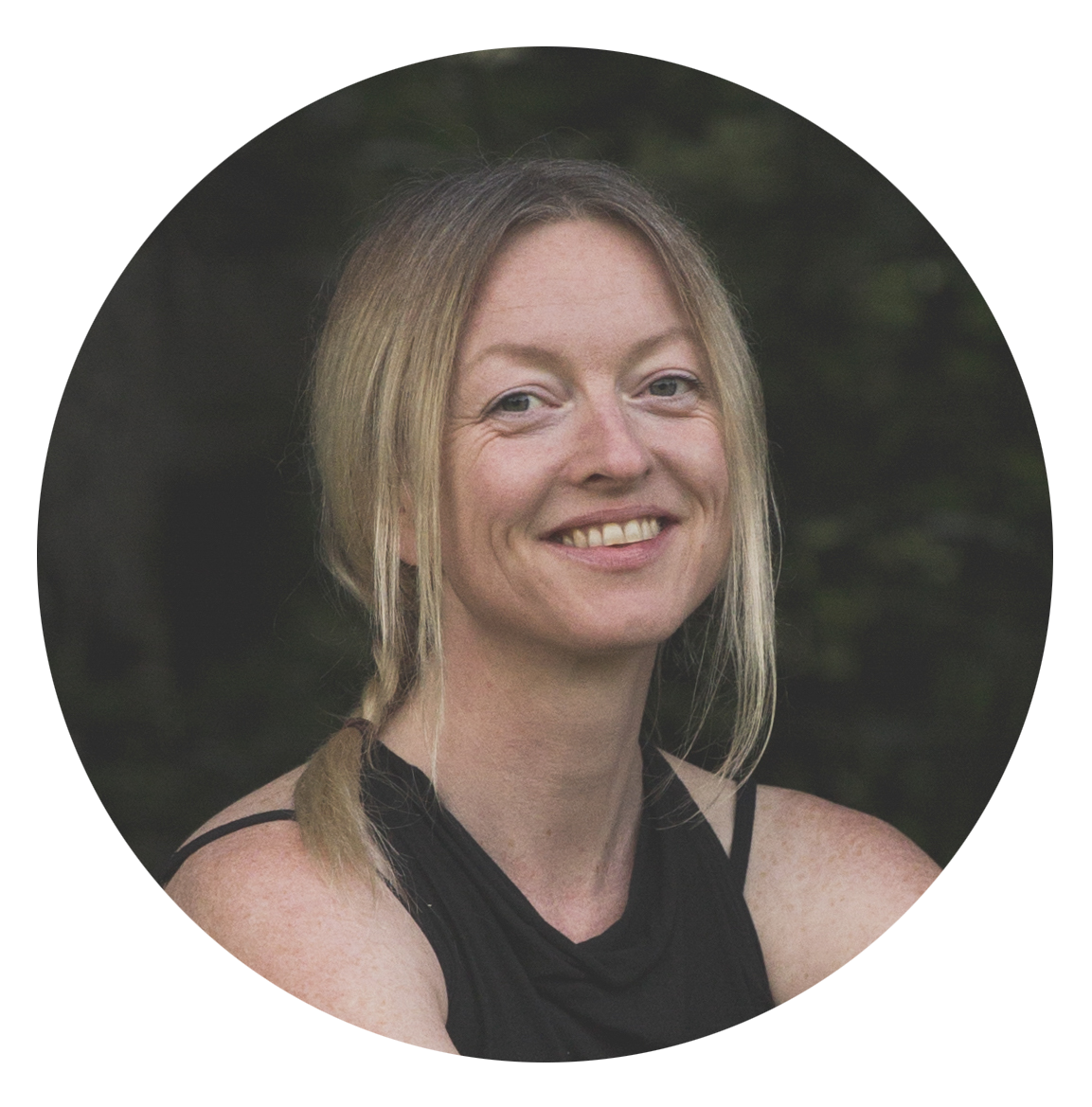 Why are some people intense and others laid back? Some want to shine in the spotlight and others are happy to work quietly behind-the-scenes. And why is one person perfectly content with routine and constancy while another craves change and excitement, and a third seeks challenge and accomplishment? 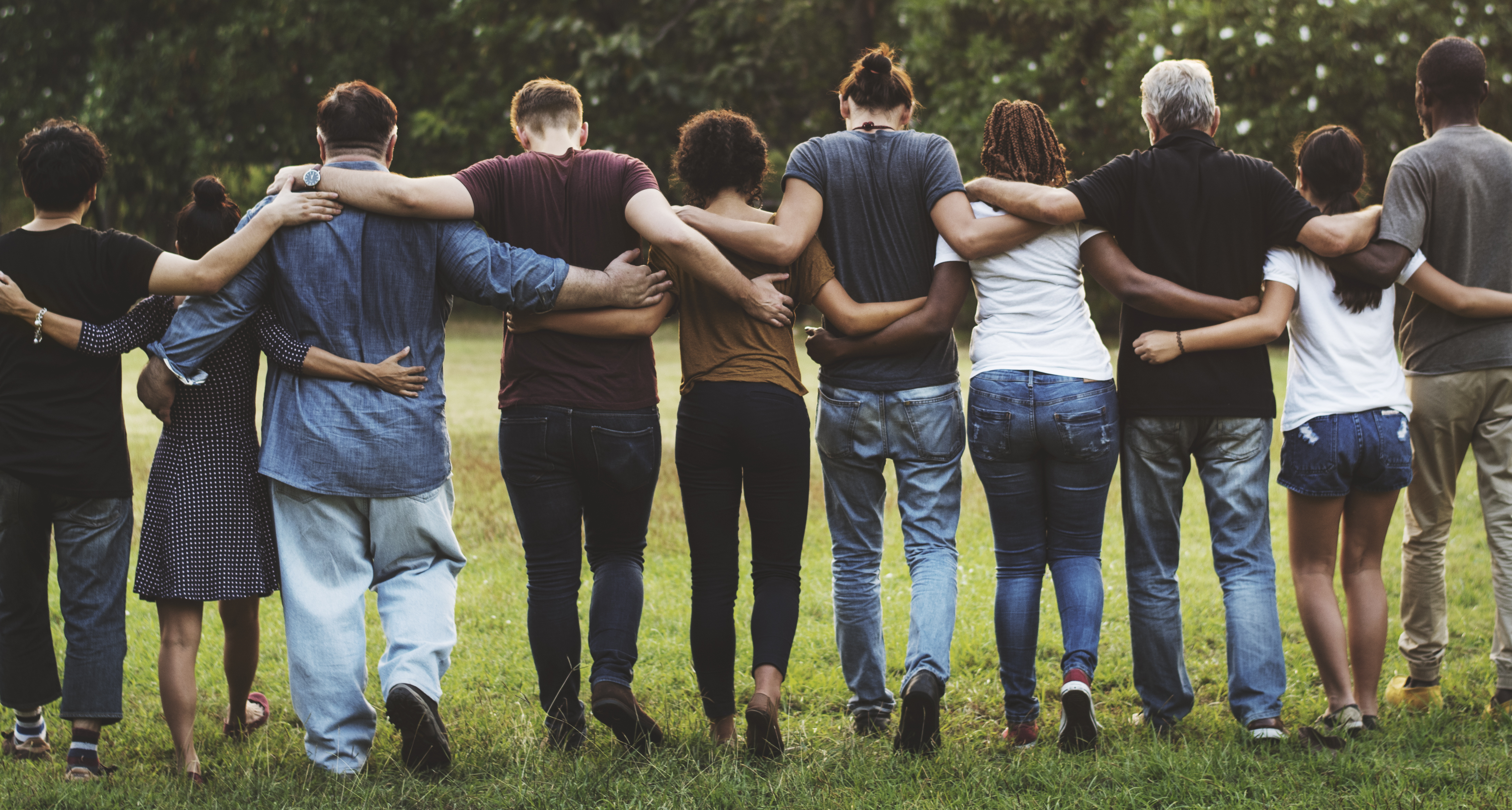 Ayurveda says we’re all made up of the same stuff but in varying amounts. Because of this, each one of us has a unique physiological and psychological make-up. This is called our Ayurvedic Constitution or sometimes, simply, our Dosha.

The Five Elements
Space, Air, Fire, Water, Earth. Ayurveda says each person’s Dosha is a combination of these Five Elements, or Pancha Mahabhuta as they’re called in Sanskrit.

Each element is associated with particular qualities. When we observe these qualities in human beings, someone with a lot of the Fire element will have an intense character and be drawn to challenge, compelled to be productive and desirous of influencing others. If Space (sometimes called Ether) and Air predominate, you find a person who thinks creatively, is quick to embrace change and enthusiastic about all that is new and different. When Water and Earth are the main constituents we see someone stable and steady, who enjoys going slowly and adhering to routine.

Vata was the name they gave to a human - or any natural phenomenon - that exhibited the qualities associated with Space and Air. So whether it was a person, a type of food or a season - if it was primarily cold, light (as opposed to heavy), dry and mobile, they would say this specimen was a Vata type. If the dominant attributes were hot, sharp (think mind or tongue), oily and penetrating, this person, season or food would be called Pitta predominant. Kapha predominant is how we’d describe a subject - human, animal or vegetable - that is cool, heavy, slow, stable and unctuous.

Because we’re all a little different, we all need an individualized diet, daily routine and exercise regimen or yoga practice. So, knowing your Ayurvedic Constitution is the essential first step in discovering the most effective route to a healthier mind and body for you.

Are you ready to become the orchestrator of your own health and well-being?
Ayurveda can show you how.

Try this Ayurveda-informed Pranayama for Better Digestion practice with Angela 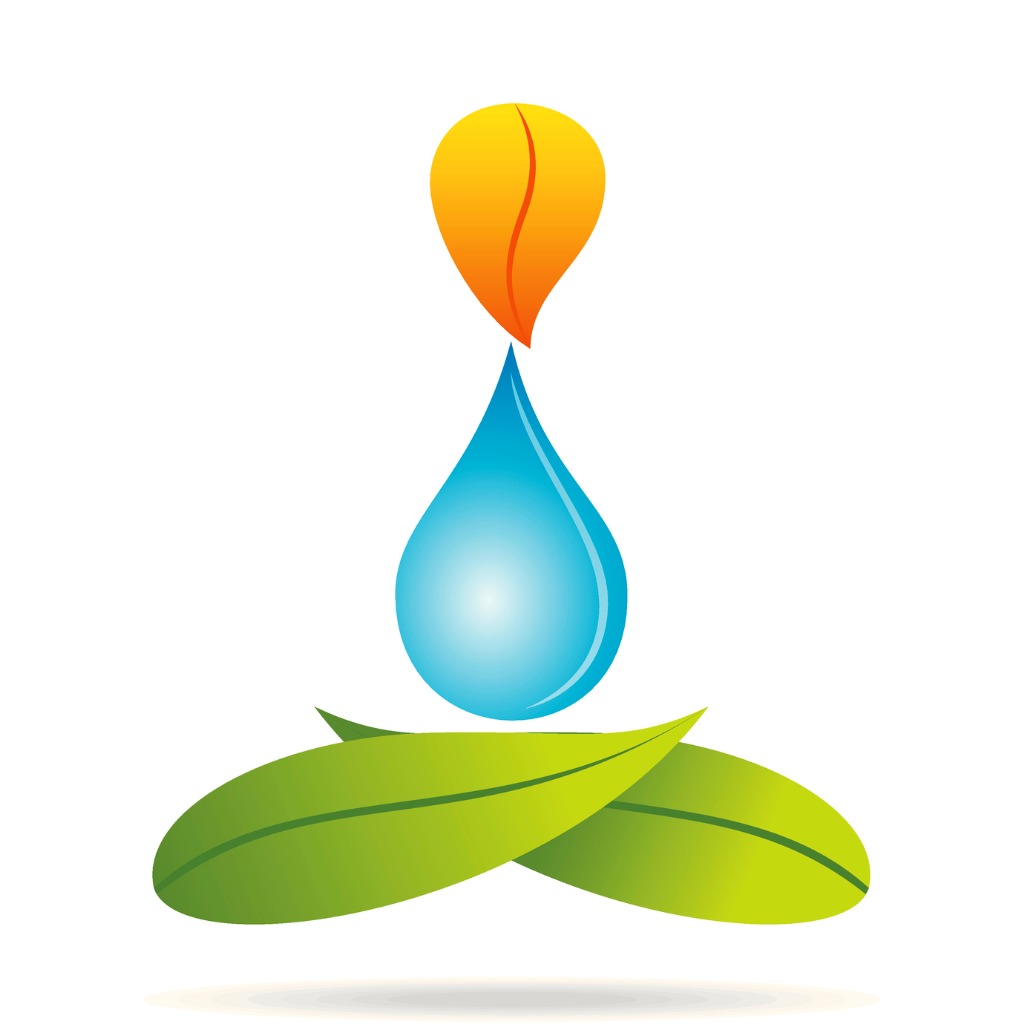